To share your memory on the wall of Joseph Brasseaux, sign in using one of the following options:

Provide comfort for the family of Joseph Brasseaux with a meaningful gesture of sympathy.

We encourage you to share your most beloved memories of Joseph here, so that the family and other loved ones can always see it. You can upload cherished photographs, or share your favorite stories, and can even comment on those shared by others.

Amanda Jessup and Family and Your PEP-1 Family have sent flowers to the family of Joseph Dale Brasseaux Sr..
Show you care by sending flowers

Flowers were purchased for the family of Joseph Brasseaux. Send Flowers

Posted Sep 03, 2019 at 02:27pm
Wishing you and your family peace and understanding at this difficult time.

Posted Sep 03, 2019 at 10:28am
Donna, I am so sorry for your loss and sorrows. May you find peace and comfort through your faith and from those that love you dearly. You are in my prayers. Love you.. JeNelle
Comment Share
Share via:

Mrs. Dana an family I'm so sorry for loss. Praying for you all. God please you all. May God give all strength and comfort at this time of need.
YF 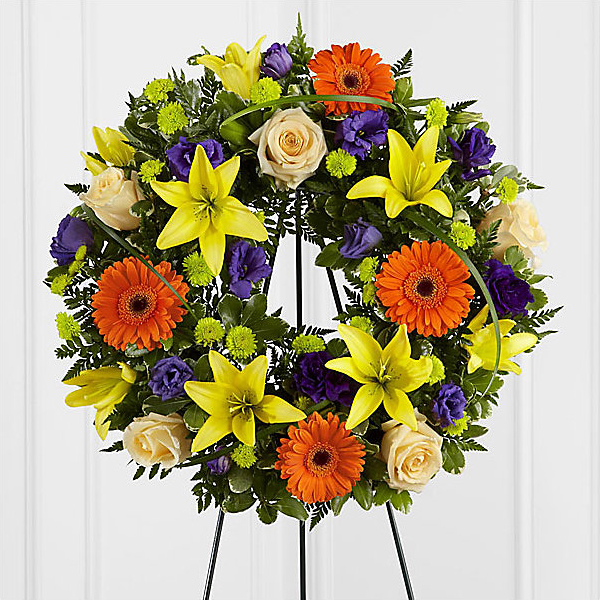 Your PEP-1 Family purchased the The FTD Radiant Remembrance Wreath for the family of Joseph Brasseaux. Send Flowers 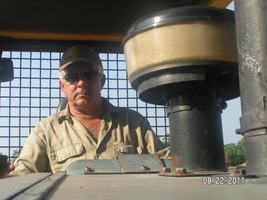