To share your memory on the wall of Andrew Erickson, sign in using one of the following options:

We encourage you to share your most beloved memories of Andrew here, so that the family and other loved ones can always see it. You can upload cherished photographs, or share your favorite stories, and can even comment on those shared by others.

Posted Mar 14, 2020 at 03:02pm
Tears run down my face as I grieve for such a loving man. So many memories in the full life that he lived. Gone in body but not in spirit. He will forever live on in my heart.
Comment Share
Share via:
SH

Posted Mar 10, 2020 at 09:32pm
my neighbor was always so kind to me and my family. he will be missed. Prayers sent to his family for peace.
Comment Share
Share via: 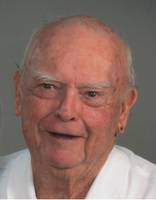 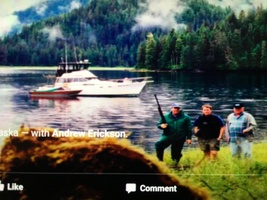 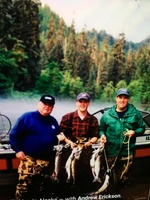 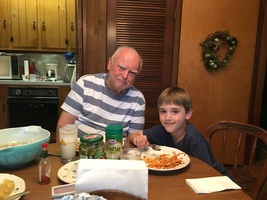